Housing sales may rise by 12-15% this festive season, half of normal.

Mr. Anuj Puri talked about how housing sales is to be expected in the second half of the year, to which he said, “that this year’s festive season concides with a generalized slowdown in the economy and prolonged slump in the housing market. Though subvention schemes have been disallowed now, developers will roll out various offers and discounts to try and generate sales momentum.

He also talked about the current situation about liquidity in the real estate sector to which he said, “subvention schemes are not as large a factor as was initially assumed, since only 8% of a total 280 housing projects launched in second sector of 2019 were actually affected.

He also said that the economic slowdown has a direct correlation to employment creation and job security in India. Cash- conversation is the order of the day because Indians are unsure of getting or retaining jobs. The problem of low job creation looms large in India, even though the economic growth rate is predicted to be the highest. 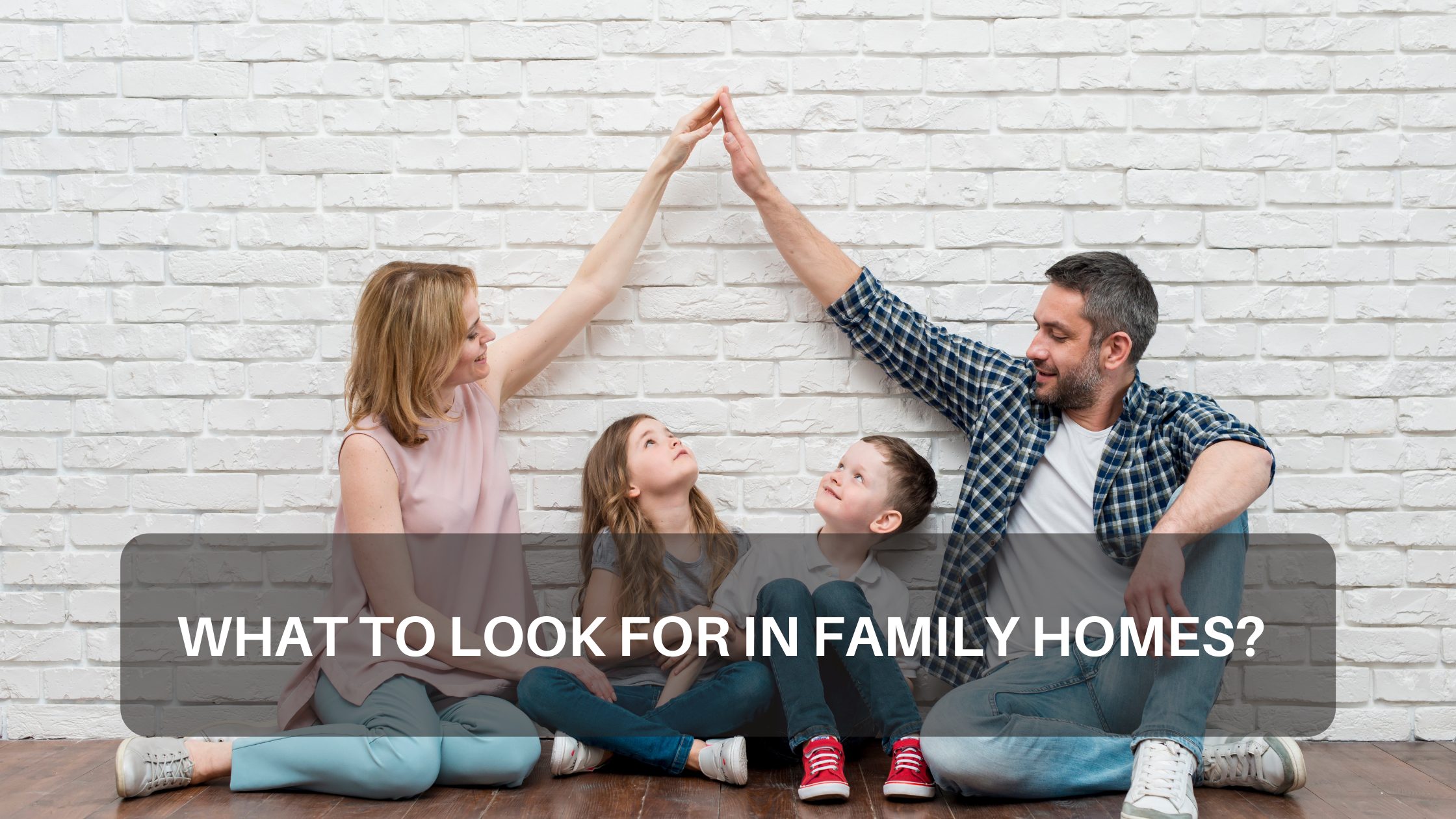 What to look for in family homes?

The Pros and Cons of New and Old Builds 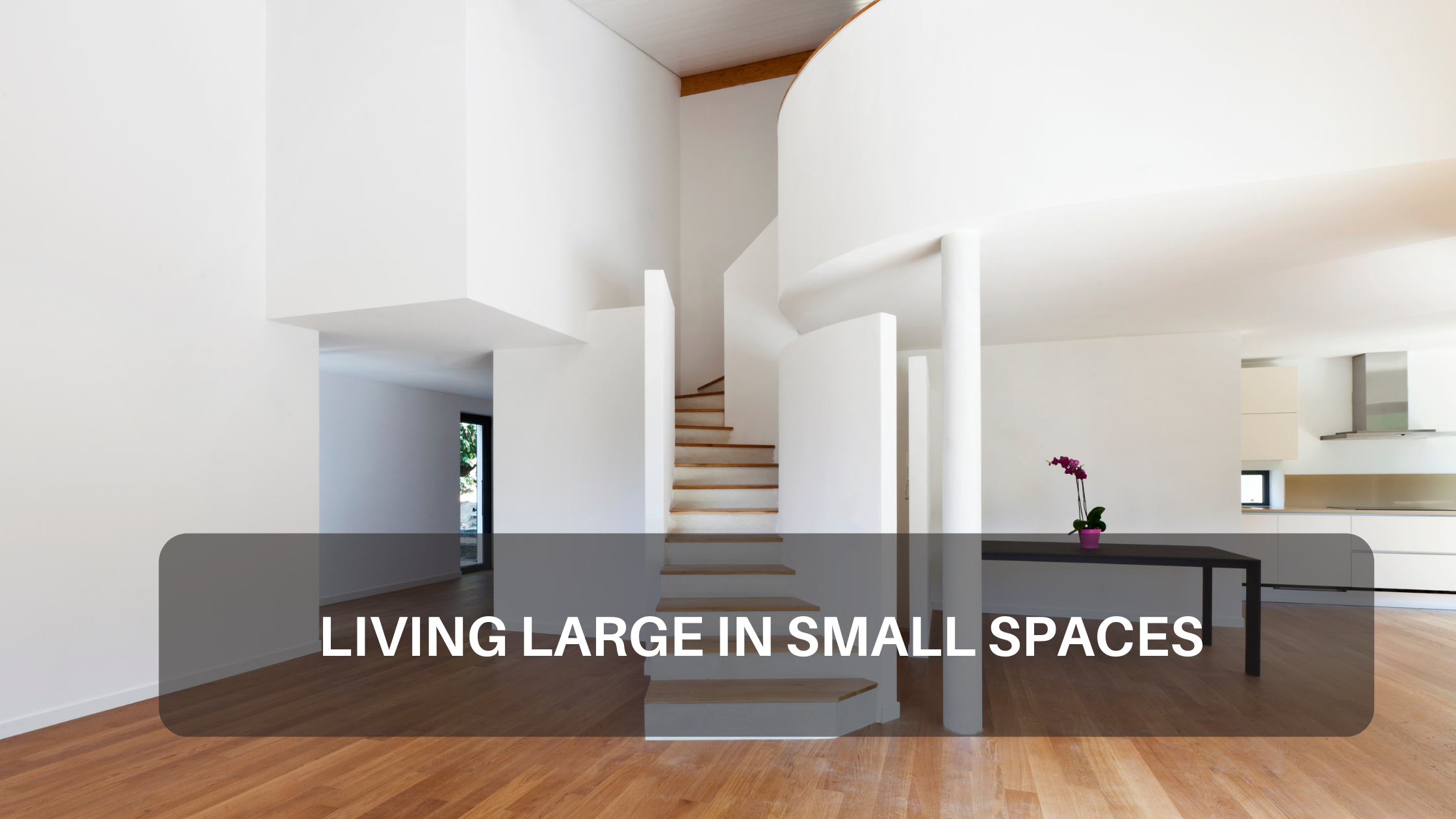 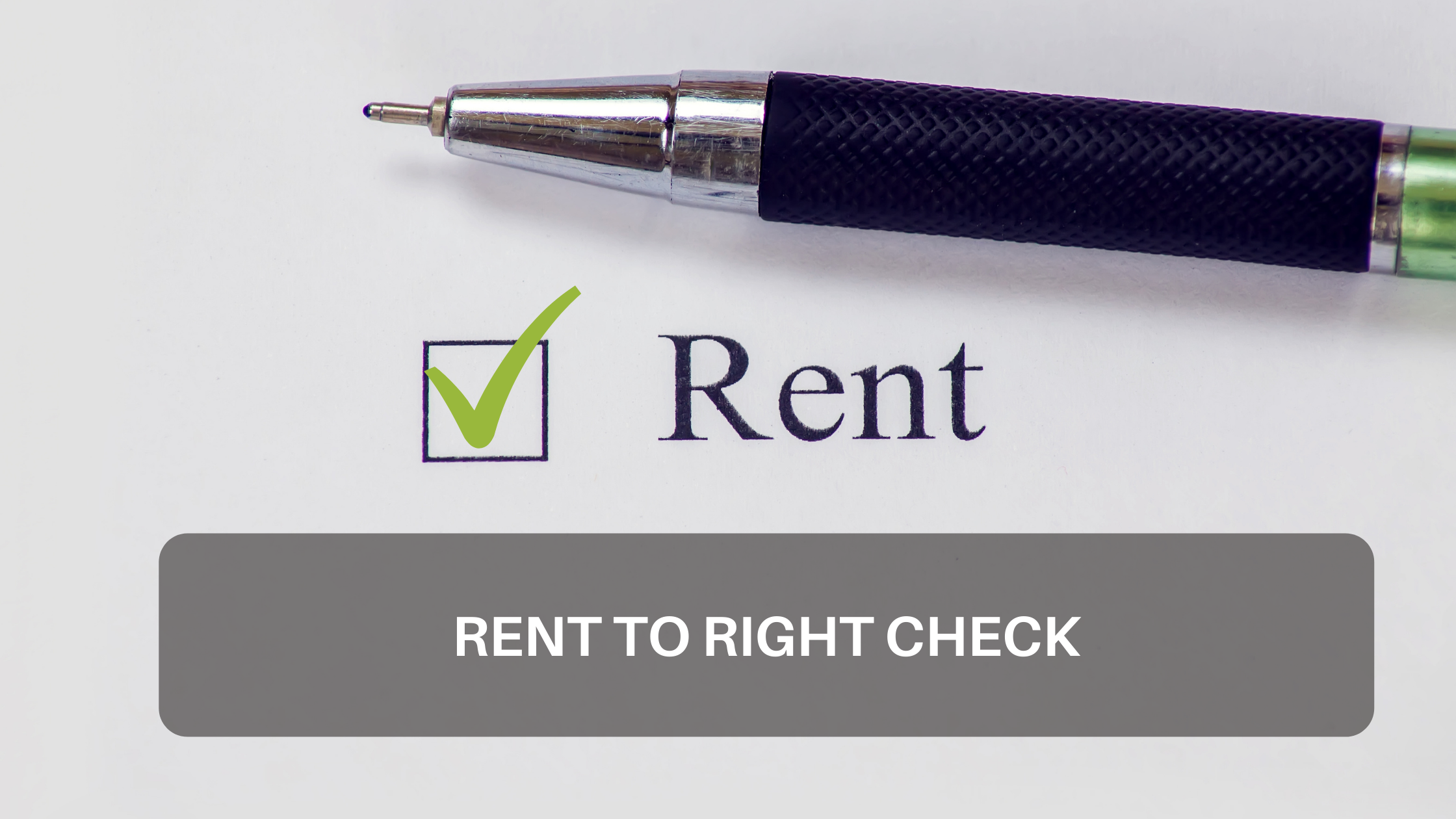